A little about ourselves 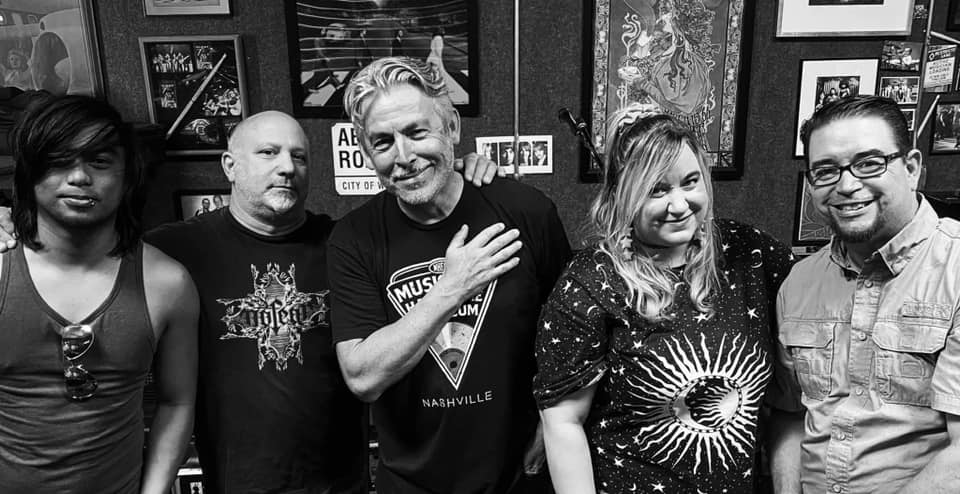 WINTERHAWK was formed in late 1992 by founding member, Guitarist/Songwriter Mark Carrillo, who had the idea of putting together an “all originals” band. Tired of playing other peoples music he recruited the talents of other musicians with a similar vision. 2 years later Bassist/Guitarist Sam Hornedo joined and the rest, as they say, is history. As well as being good friends, the two have formed a unique collaborative team of song writing and arranging with a lot of attention placed on finding the right harmonies. After 10 years of exploring the acoustic boundaries of an Acoustic duo Winterhawk has returned its roots of a four piece band format with the added members of Alex Jed Sejera and Steve Satnick on bass/guitar and drums/percussion respectively. Winterhawk also enjoys the occasional contributing vocals of Sam’s daughter Leia Hornedo who adds another dimension to their vocal centric sound.  The band takes the listener through the dips and valleys of rock/blues with the flavorful tones of alternative country rock with a latin spin.  The musical journey is routinely marked by the unmistakable harmonies of Mark Sam, and Leia which brings a special and unique vocal dynamic rounding out WINTERHAWK's sound.
Take a Listen